Czech Futnet Association under the auspices of Union Internationale de Futnet (UNIF) will host UNIF Futnet World Championships – Women and U21 Men on 17-19 November 2017 in Nymburk, Czech Republic. The championships will be held in single, double, triple and the competition days are Friday, Saturday, Sunday.

Nymburk is a town in the Czech Republic, about 45 km east of Prague, with the population of some 15 000 inhabitants. It hosted UNIF Men’s Futnet World Championships in 2012.

Some countries are still arranging their visa, so we are waiting for their final confirmation.

In case of 11-12 countries, there will be 4 groups of three (with 11 countries, 1 group would have only two teams ) where teams play each other and the best two advance to quarterfinals (QF). QF winners then go on to play in the semifinals, the rest of the teams play for final standings.

Countries will be seeded according to their ranking in the corresponding discipline at last UNIF Futnet World Championships – Women and U21 Men in Cluj, Romania in 2015. Countries with no ranking from 2015 will enter the draw as unseeded.

The official draw for UNIF Futnet World Championships 2017 – Women and U21 Men will take place on 12 November at 12.00 CET in Nymburk, Czech Republic. The draw will be broadcasted live on YouTube.

Number of courts: 3-4 courts in the morning, 1 court in the afternoon

Each semifinal block will be followed by an exhibition game in the corresponding discipline between the selected players of the Czech lands and Moravia.

End times on each block/day are indicative. The organisers will do their utmost to provide online broadcasting of most of the matches. 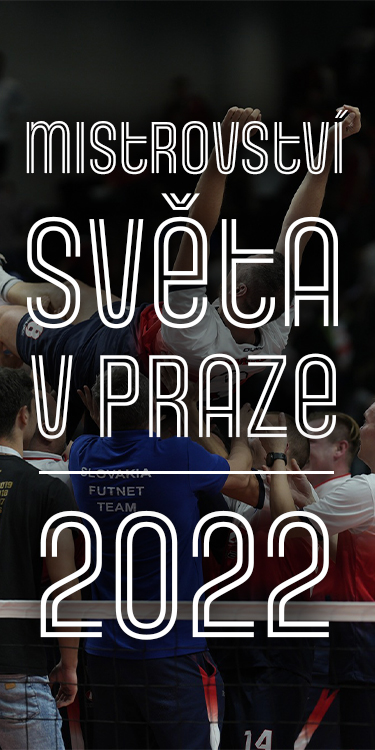 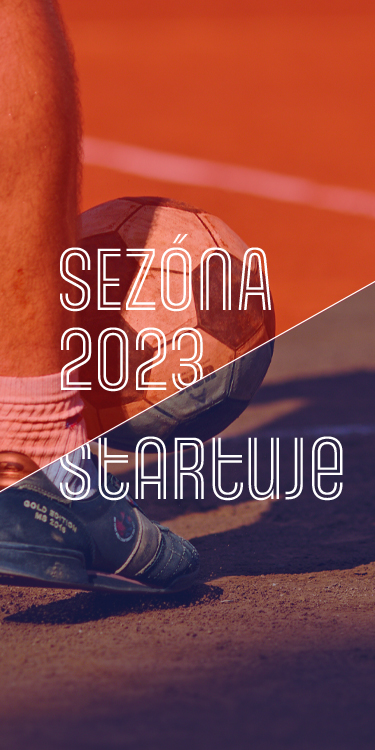